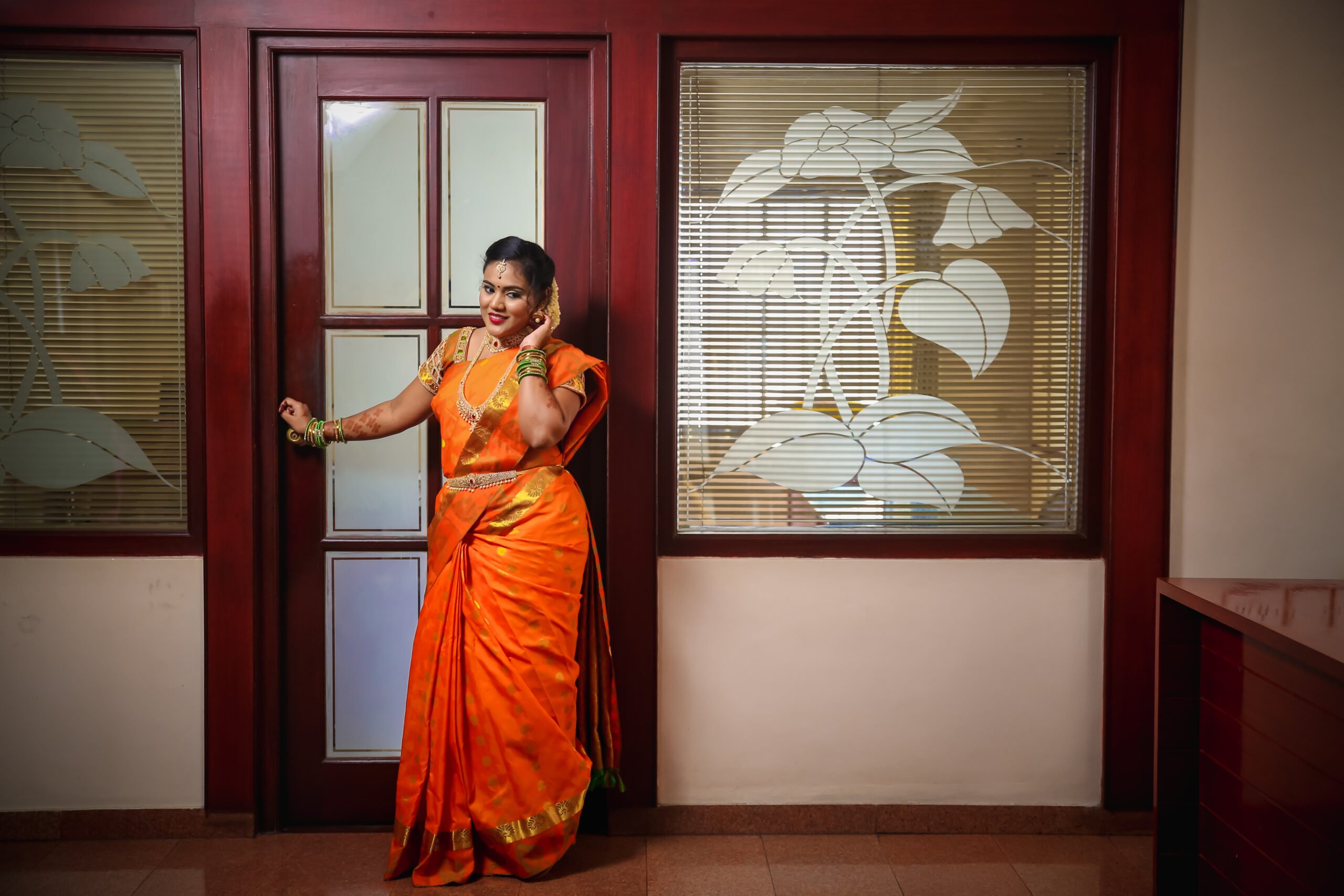 An engagement shoot is a type of photo session typically held in the months leading up to a wedding, and it serves as a keepsake to commemorate the couple’s love and commitment to one another. Photos like these can be used for invitations, announcements, and the wedding album. Couples in Coimbatore, India, often have multiple engagement photo shoots to document their engagement.

We’ll discuss the nature of an engagement shoot.

A pre-wedding engagement photo session is a unique photo shoot for the happy couple. The photographer takes pictures of the couple in a variety of settings and poses to show off their devotion to one another. The photos are frequently used for invitations, albums, and other mementos associated with the nuptials.

Benefits of an Engagement Photoshoot

Having an engagement photo shoot done can be helpful in many ways. In the first place, it’s a beautiful symbol of the couple’s devotion to one another throughout the years. As a bonus, the couple can practise being photographed together in advance of the big day. As an added bonus, taking stunning photos of the couple in exotic settings during an engagement shoot is a wonderful idea.

What to Expect from Your Engagement Photo Shoot in Coimbatore

Engagement shoots in Coimbatore are known to be a lot of fun for the happy couple. The photographers in Coimbatore are experts at taking pictures that show how much a couple means to each other. A number of beautiful spots, such as Kovalam’s beaches and the temples of Tiruchirappalli, are available for couples to use as backdrops for their photographs.

Cost of a Proposal Photo Shoot in Coimbatore

Photographers in Coimbatore charge different rates for engagement sessions, depending on the number of shots you want. Typically, you can expect to pay anywhere from Rs. 10,000 to 20,000. The total includes the fee for the photographer, the price of the photographs, and any other associated costs.

Athini Photos was established by Mr.Mahendran in 2005. Our style of photography is contemporary with a classic twist; combining beautiful photography portraiture with dynamic reportage storytelling. We at Athini Photos,capture memories of your BIG DAY,which will last a Lifetime. Today modern couples are looking for a professional photographer. who is proficient in latest trends in Wedding Photography,Styles,equipment and more. 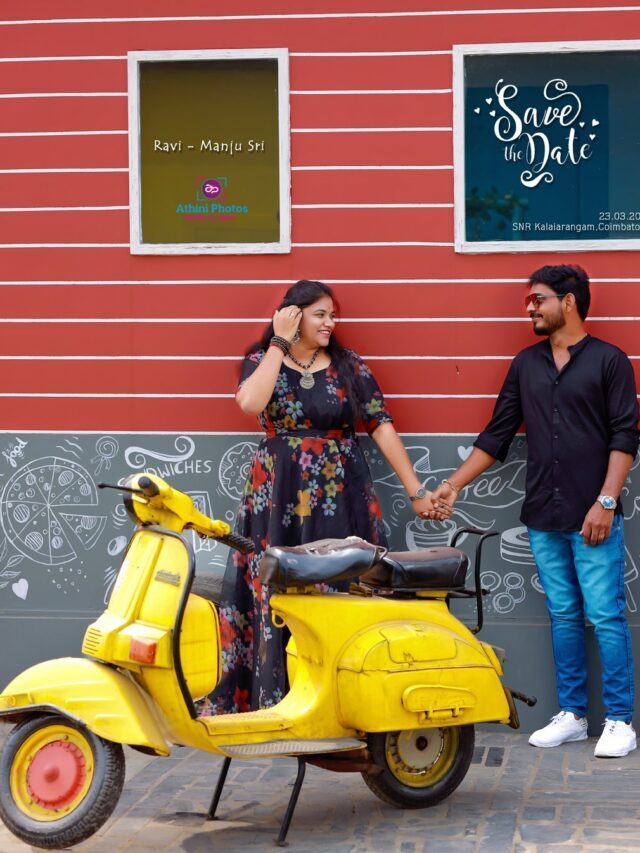 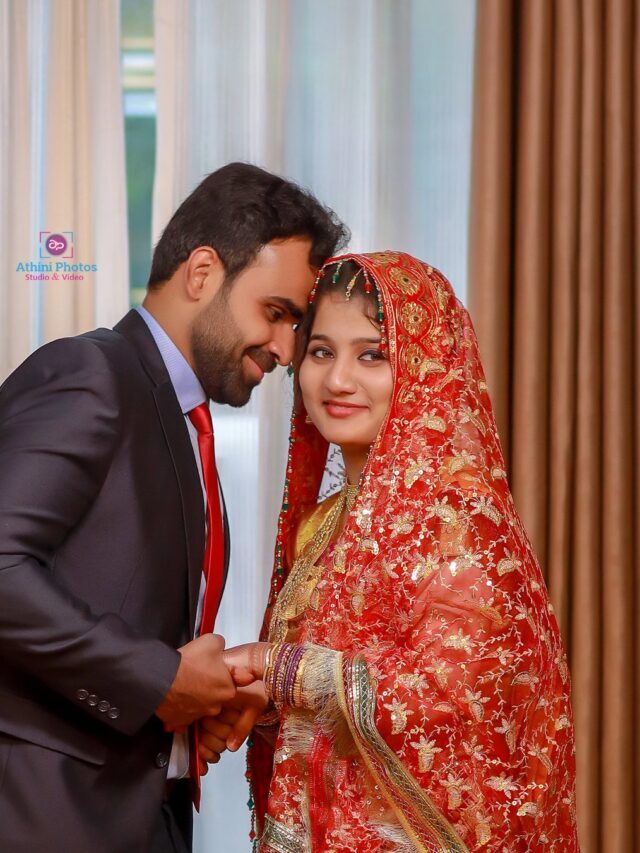 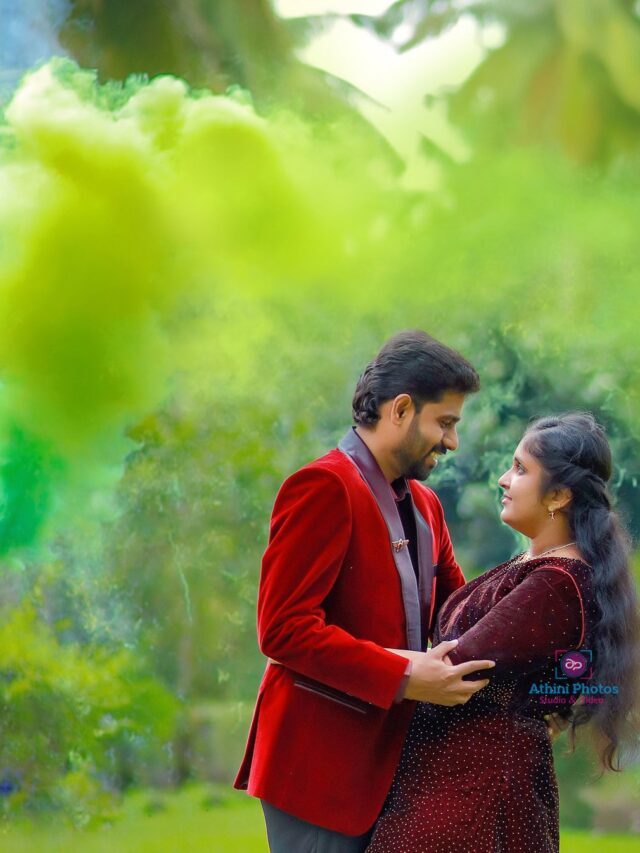 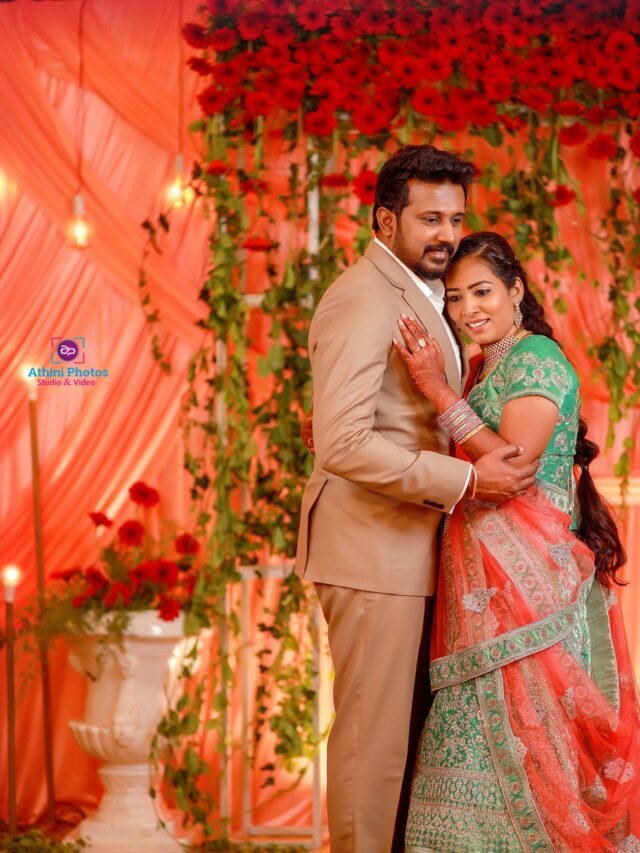 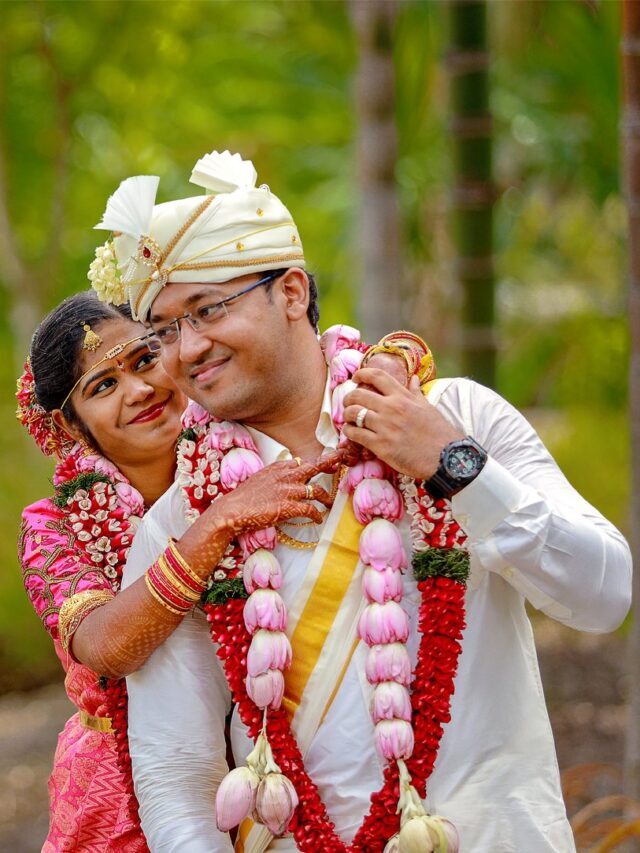